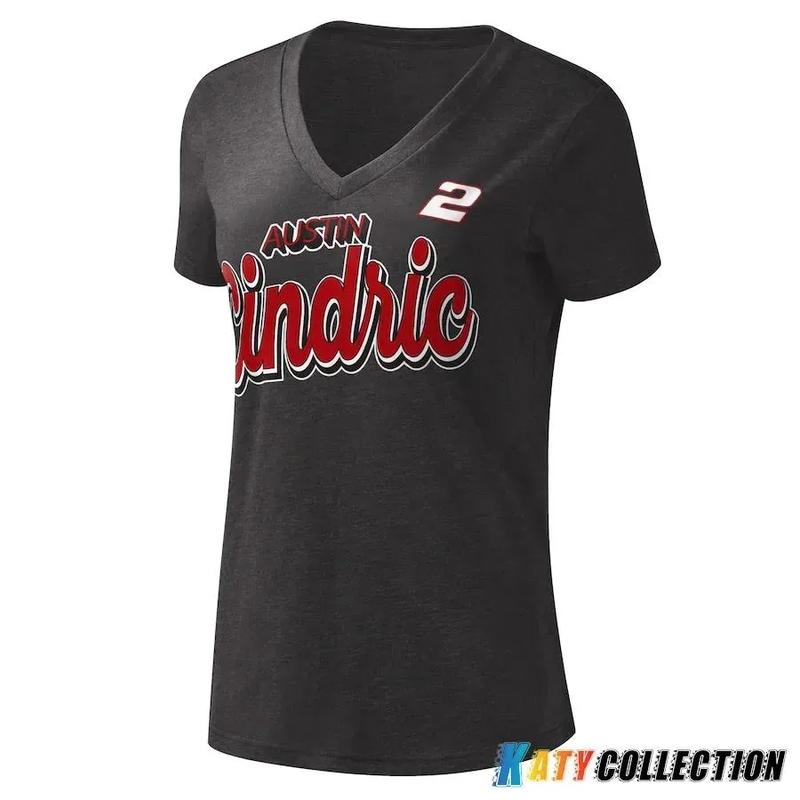 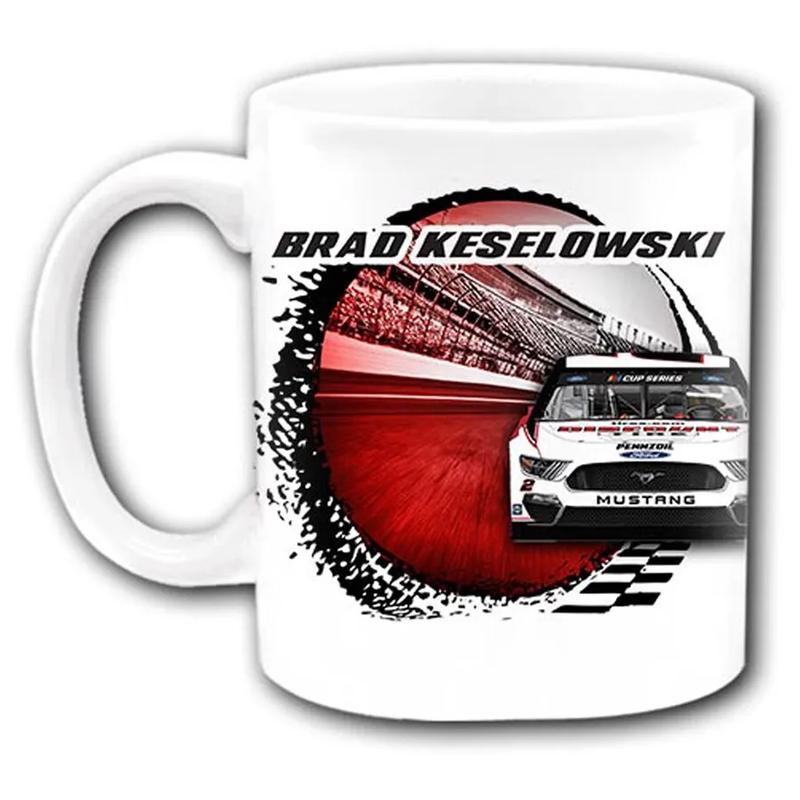 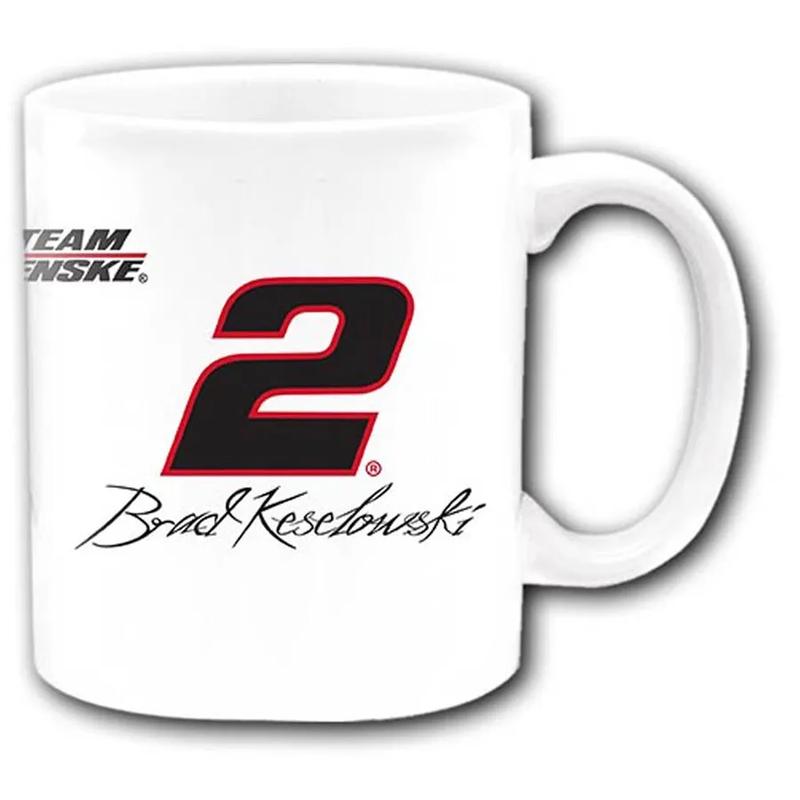 Team Penske
‘The Captain’ Roger Penske formed Team Penske, originally known as Penske Racing, in 1966. So far, they have four national series driver championships, five Xfinity Series Owners championships, and 214 NASCAR victories. The Team Penske organization is an American professional auto racing organization. Its members compete in the NASCAR Cup Series, NTT IndyCar Series, and FIA World Endurance Championship. It is owned by Roger Penske. The Penske name has become synonymous with racing. Penske made its NASCAR debut in 1972, the same year it won its first Indy 500 with Donohue at the wheel. Penske Racing continued to participate in NASCAR, the Can-Am Series and so on. Joey Logano, Ryan Blaney and Austin Cindric are among the notable drivers in NASCAR CUP/ NASCAR XFINITY under the Penske banner.
Truck No. 22 history
The history of the Team Penske Truck No. 22 can be traced back to the 2011 season. Kurt Busch won two races with the truck during the season. He was sponsored by Pennzoil and Shell, and his crew chief was Steve Addington. However, Busch suffered a broken leg in August and was forced to leave the team to join Stewart Haas Racing. As a result, Busch was replaced by A.J. Allmendinger. The No. 22 also featured the names of Jacques Villeneuve, Kurt Busch, and Sam Hornish, Jr. In addition to Busch, Team Penske has had the truck number of four drivers since 2011.
The Freightliner eCascadia was used to deliver the Truck No. 22 to the L.A. Coliseum. It was the first zero-emission truck in NASCAR events. Freightliner officials said the electric truck represented the beginning of a new era in trucking. In addition to the Freightliner-sponsored Truck No. 22, the truck was also used by Team Penske in the Busch Light Clash at the Coliseum.
Joey Logano
Following a dismal 2011 season, Joey Logano’s contract with JGR was not renewed. Logano and teammate Paul Wolfe qualified for the Playoffs and advanced to the Round of 8, but fell short of making a fifth straight trip to the Championship 4 race. They finished eighth in the series standings, and Logano posted his eighth top-10 championship season in nine seasons. While the team’s future is uncertain at the moment, Logano’s future in Penske’s car looks bright.
After a dominant career in the Monster Energy NASCAR Cup Series, Joey Logano has landed with the famed team. Logano won the Cup Series championship in 2018 and is currently the team’s franchise driver. The 25-year-old has won over twenty-seven races in his career. Logano also made two appearances in the Championship 4, the second of which came at Homestead-Miami Speedway.
Despite starting his NASCAR career with Joe Gibbs Racing, Logano has since moved on to Team Penske. In addition to his new job, the team has a new crew chief. Paul Wolfe was Brad Keselowski’s crew chief for 10 years. The pair led the team to the 2012 series championship, the first for Roger Penske. Brad Keselowski has also signed with Penske. In 2022, Joey Logano will participate in his 15th NASCAR Cup Series (NCS) season and 10th for Team Penske.