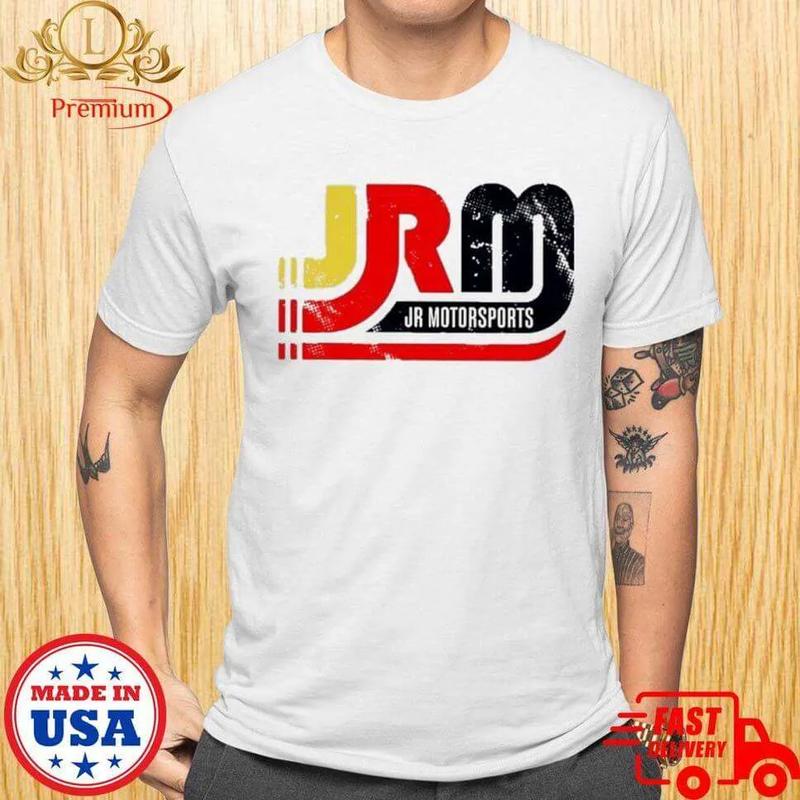 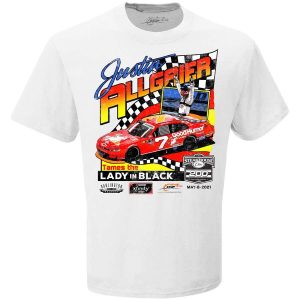 JR Motorsports (Junior Motosports) is an American professional stock car racing team. It currently competes in the NASCAR Xfinity Series, eNASCAR Coca-Cola iRacing Series, CARS Tour, and NASCAR Advance Auto Parts Weekly Series. Founded in 2000, the team has a history of winning races. As of 2017, the team is the only NASCAR team to win three championships.

Sam Mayer is an young American professional stock car racing driver who competes full-time in the NASCAR Xfinity Series in the No. 1 Chevrolet Camaro. He is a development driver for JR Motorsports. In addition to his driving career, he is also a model for the upcoming NASCAR Xfinity Series team.

In addition to becoming the youngest champion in NASCAR history, Mayer will also be the first teenage driver to compete in the NASCAR Xfinity Series. Having grown up around the sport, Sam wanted to emulate his father, who is also a driver. After signing with JR Motorsports, Mayer competed in select Truck races and ARCA races for the team and finished one place in every race. He previously drove for Ranier Racing Development in 2018-19 and GMS Racing in 2019. He won the K&N Pro Series East and is looking forward to competing in every race track in the Xfinity Series.

Justin Allgaier is a full-time driver in the NXS series for JR Motorsports. For the 2022 season, Allgaier’s No. 7 squad will stay mostly similar, managed by experienced crew chief Jason Burdett, who has worked with Allgaier for the last six seasons. At Darlington Raceway, Justin Allgaier, driver of the vintage No. 7 Hellmann’s Chevrolet, won for the 17th time in his NASCAR Xfinity Series career, leading four times for a race-high 76 laps before claiming his first win of the 2022 season.

Joshua W. Berry is a professional stock car racing driver from the United States. He drives the No. 8 Chevrolet Camaro for JR Motorsports in the NASCAR Xfinity Series full-time. Berry has also raced late models for JRM in both the NASCAR Advance Auto Parts Weekly Series and the CARS Tour, winning the latter’s national title in 2020. He also serves as a driver coach for the organization.

The No. 8 team of Josh Berry of JR Motorsports will see a new sponsor in 2022 with Harrison’s Workwear. Josh Berry will drive the No. 8 Chevrolet for JR Motorsports in the NASCAR Xfinity Series for the first time in 2022, looking to build on his successful part-time season last year. Berry has spent the greater part of a decade racing regional late models and has finally secured a position in one of NASCAR’s top three national series.

The No. 9 Chevrolet of Noah Gragson is a popular choice among fans of the NASCAR Xfinity Series. He is a rising star in the NASCAR ranks.

In 2016, Gragson won four races between the ARCA Menards Series East and West. After two full-time seasons with Kyle Busch Motorsports, Gragson advanced from the Camping World Truck Series (2017-18). His first victory came in 2017 at Martinsville, and his second came in May 2018 at Kansas.